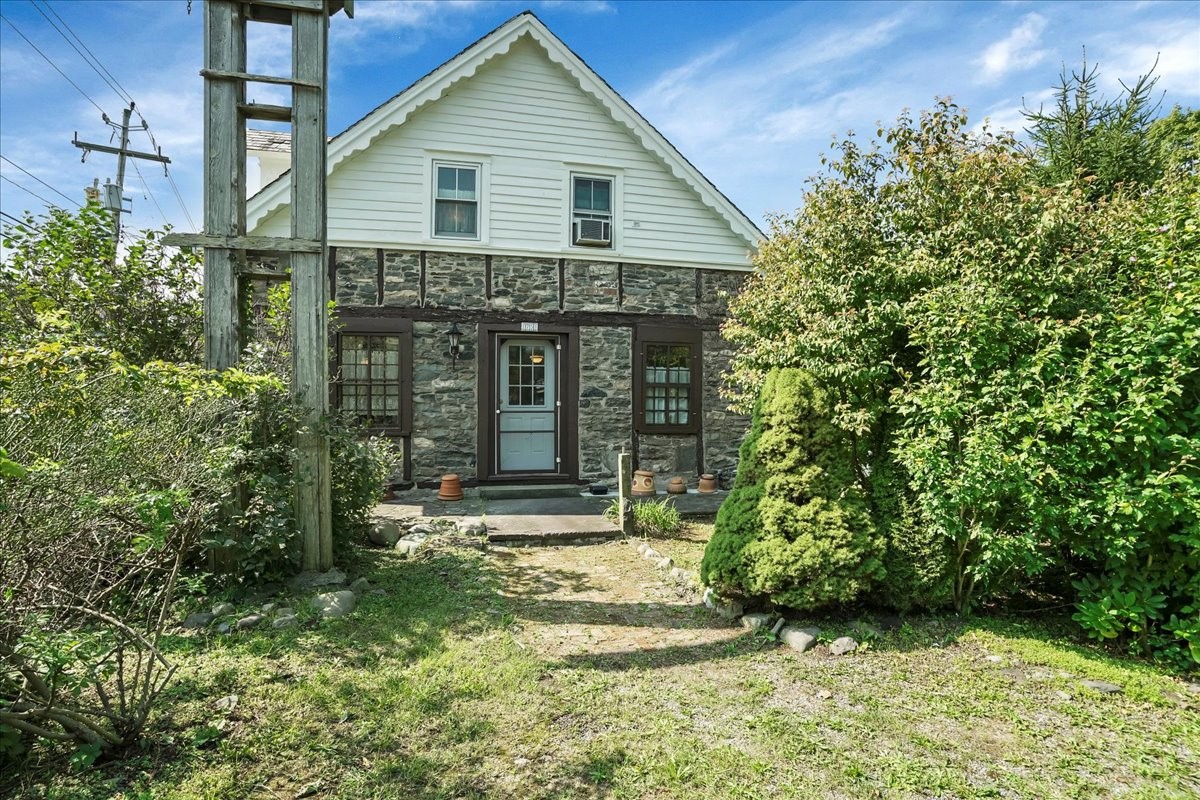 Imagine your ancestors in the year 1751 riding down the oldest road in America just having landed in Kingston, NY after emigrating from Europe. They see the beautiful stone Fort Westbrook, tie up their horses on the stone hitching posts, and then are warmly greeted by their hosts, the Tjerck Van Keuren Westbrooks.  They guide you into their lovely rustic great room and are offered comfort in front of a roaring fire in their fireplace.

Now open your eyes and you are there in 2022 in that same house, in that same great room in front of a large stone fireplace built with stones from that same property.  There’s a comfortable seating area on one side of you, and a full-sized bar on the other, well-equipped for cooking and drinking or just socializing and watching TV.  The bar is adjacent to a country kitchen which leads into a full dining room. The basic structure of these rooms is unchanged since the 1700s, while many modern amenities have been added. A central staircase leads upstairs. From the landing to your right is a slightly more modern-looking (Victorian) bedroom with a crystal chandelier, and full bath en-suite. To your left is a double-sized bedroom (was two) with a stone fireplace and an office area. Large closet space abounds in both these upstairs rooms. From this room is a utility and laundry room, and a full bath.

As a bonus, from the great room, is a door to a complete, separate one-bedroom apartment (currently designated as a mother/daughter). This space has a full kitchen and bath, a very spacious living area, and two exterior doors. One of the doors leads to a picturesque garden with a grape arbor with a bench.

History of the Fort:  When the Westbrooks built this house/fort and their other still-standing house across the way, there was no other settler near them except the Cuddebacks, 5 miles away. (That smaller house across from this one, now rented, will also be put up for sale in the coming weeks.)  The Fort Westbook was originally a militarized refuge from hostiles. Afterwards the house maintained its former role as a refuge, then became the central meeting place for the townsfolk, an Inn for travelers, where it’s thought many famous people stopped, and lastly a restaurant. The town was named Westbrookville in Westbrook’s honor.  Over the past twenty-plus years, the current owner removed the added restaurant kitchen and has otherwise lovingly renovated and restored the house.

History of the Road: Route 209, the oldest road in America, onetime Native-American trail, also known as The Old Mine Road, goes from the Hudson River at Kingston, NY to the Delaware River. Running across the street from this house was the once D & H Canal built for water transport between the two rivers. This mode of transport became obsolete with the invention of the locomotive.  Many sections can still be seen nearby.

The home sale includes an adjacent property (.68 acres). For the mother-daughter apartment of the house, a new front door, covered entranceway, and stained-glass window have been built.

All windows on the second floor are new, including new bathroom windows. All floors refinished.
Located a few miles from Route 17--Winery nearby. 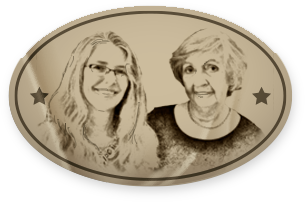